As promised, there is now a new section available on the website:

More photos will be added soon… 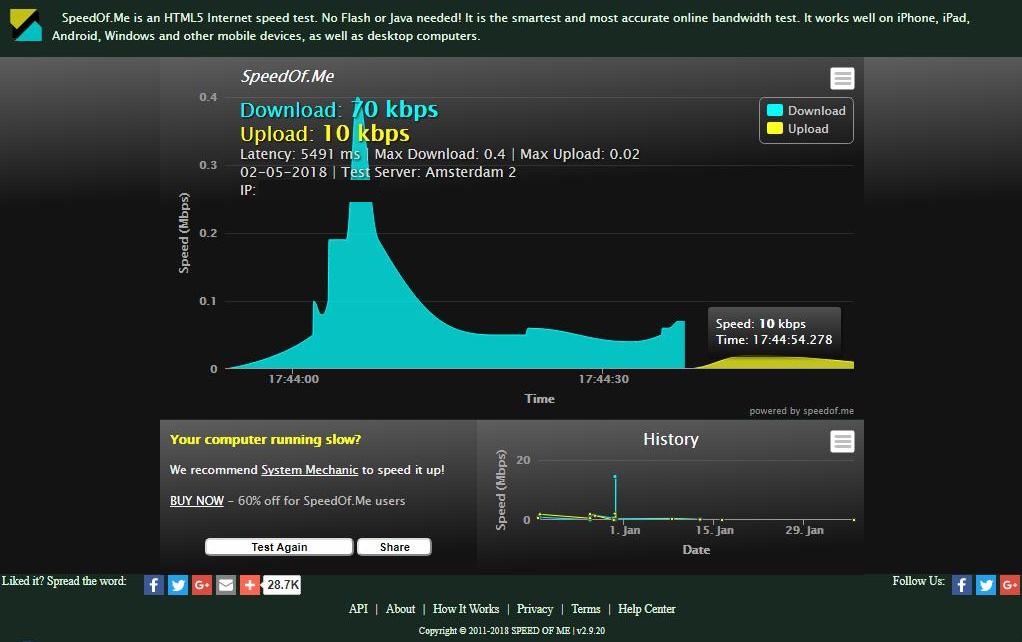 A couple of photos for you of today’s scenery. 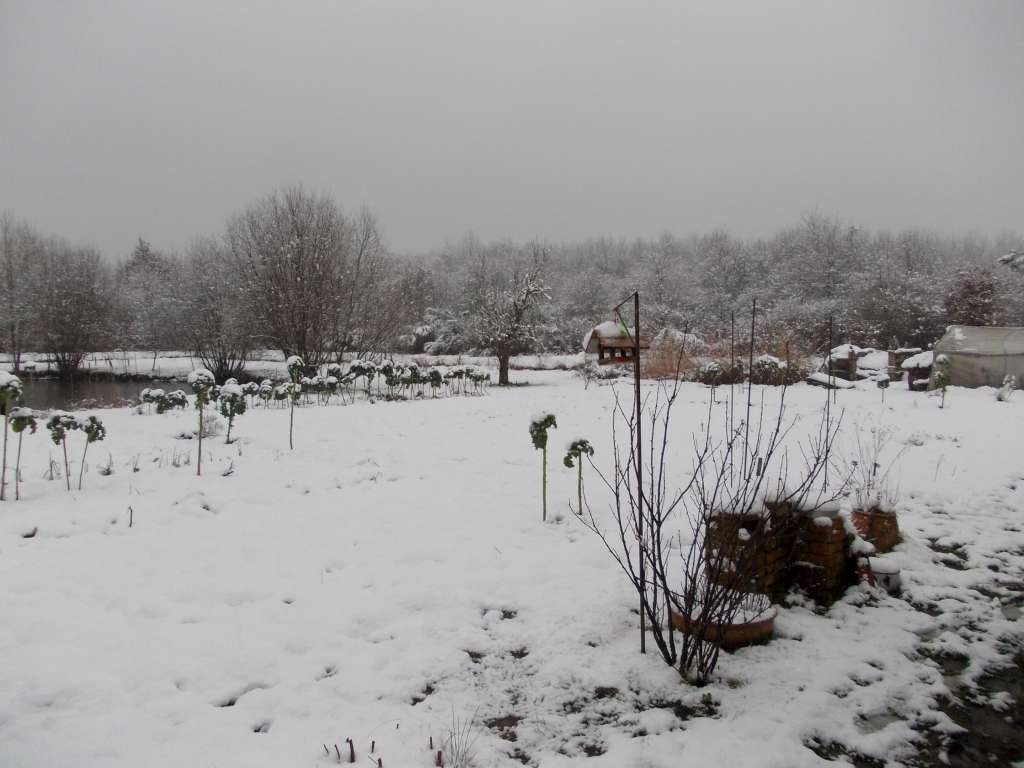 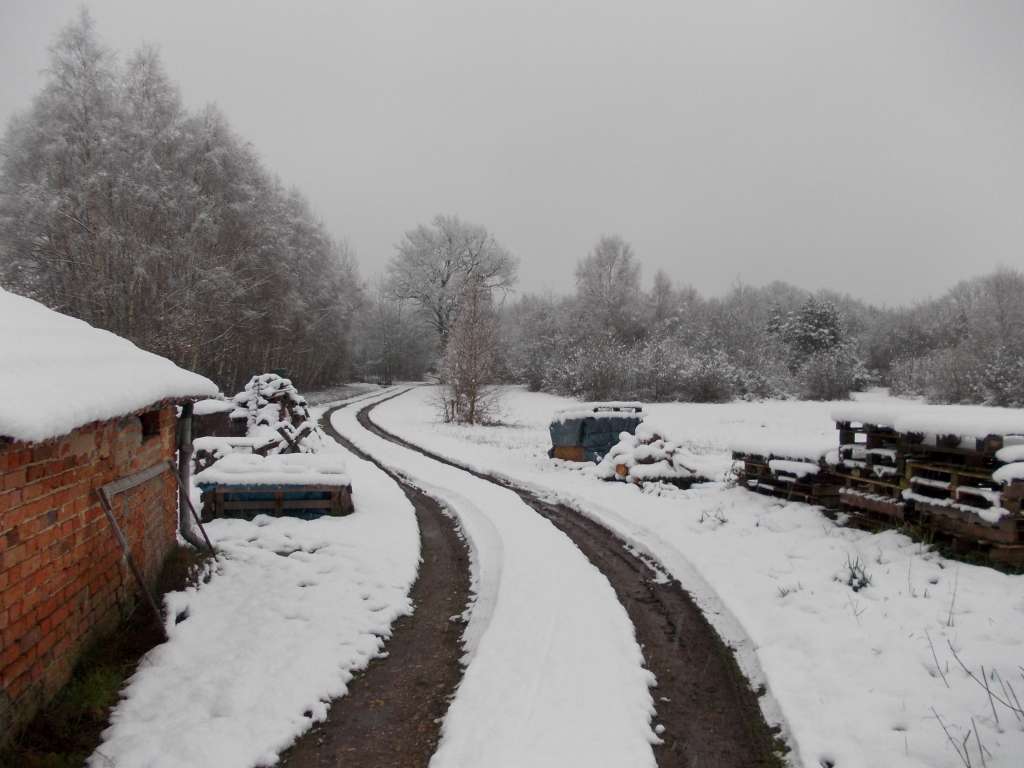 And the good news is… I’m working on a new section for the website which will show you what I’ve been doing since my last post here. Hopefully it will be ready in the next couple of weeks!